This film is the personal journey of one woman, the director, back to Espui, the village of her ancestors in the Catalonian Pyrenees. Over the years, her village has changed radically, partly because a large tourist resort has been built there. The resort has a golf course, ski slopes, ski lift, shops, meeting areas and a residential complex with homes for 5,000 people.
The building project got underway at the peak of Spain’s construction boom. Building speculation, however, has reached the most remote parts of the planet, devastating everything in its path: idyllic landscapes, ways of life that had remained unchanged for centuries, and traditional visions of a world rooted in the identity of people and communities. Espui is no exception. When the property bubble burst, many of the resort’s buildings were left incomplete, and their concrete skeletons testify to the death of the few remaining local’s dreams of wealth and wellbeing. Today the mountains of Espui are hidden behind walls of concrete and half-finished buildings.

Anna Soldevila is a Spanish director. She graduated in Journalism in 1999 at the University of Barcelona, where she also attended many seminars on creative documentaries. She began working as an editor and writer for a number of television programmes (TV3, Cuatro, BTV, Canal Natura). In 2000 she co-directed her first short film, Balanc de Braga. A year later she went to Mexico to make “La Caravana del color de la tierra”. “La pachamama es nuestra”, which won several prizes in Spain (Docúpolis, Documanía of Canal Plus, Mutxamel) was made in 2005. At the moment she is working as a freelancer for several television channels. 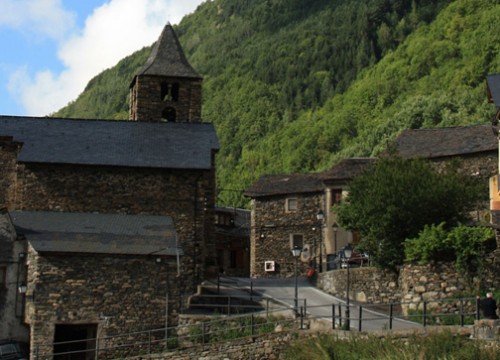 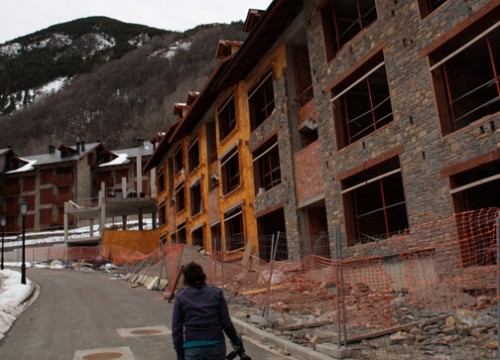 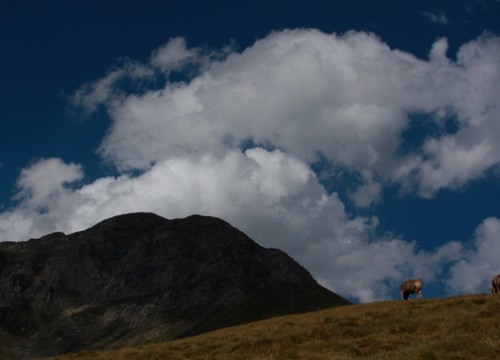