Based on Shinichi Ishizuka’s ongoing manga serial “Gaku: Minna no Yama”, the film stars Shun Oguri as an experienced mountain climber and rescue team volunteer named Sanpo Shimazaki. Sanpo loves the mountains and wants as many people as possible to experience everything they have to offer—so much so that he never holds a grudge against anyone for causing an accident due to their own negligence. Even if a fellow rescuer dies, he’s the kind of man who can look toward the corpse and say “You did your best". 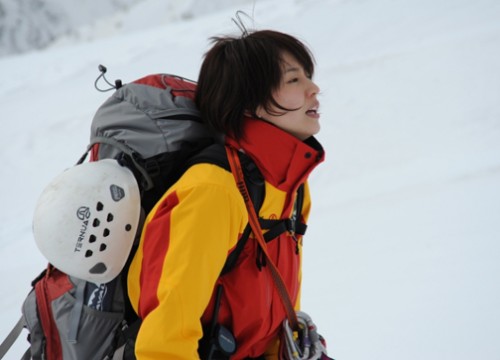 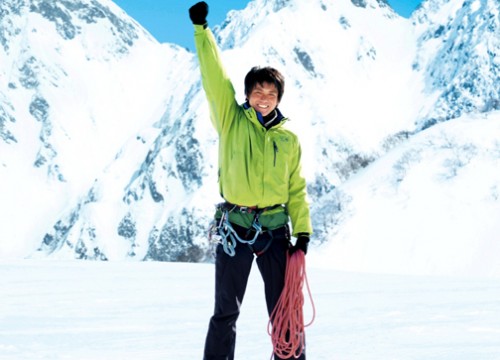