Stalin grips a pencil as if he is about to trace a line across a map of the Soviet Union. Where the pencil touches the map, almost 80,000 people, the vast majority gulag prisoners, will be forced to build a railway in the harsh conditions of the polar taiga. The railway has no real strategic importance; it is built on permafrost and marshland with outdated equipment and little technology. For four years, these people work like slaves, often succumbing to exhaustion, illness and cruelty. They remain isolated and alone until Stalin dies. In the space of a few weeks, nothing remains of their hardship except for some empty huts, old locomotives, sections of track, embankments and telegraph lines. The creeping cold of the taiga will be left to reign once more.

Šimon Špidla is a director from Czech Republic. He was educated in cinematography at the film school at Zlín and in film editing at FAMU in Prague. His experimental films are characterised by a will to explore different aesthetic aspects of images. 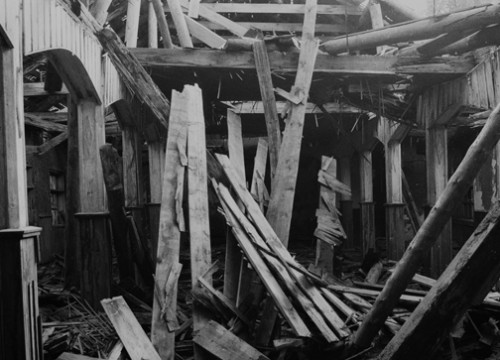 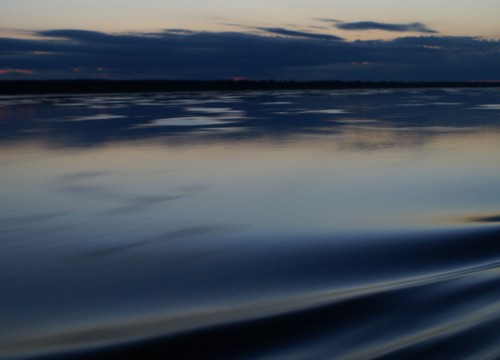 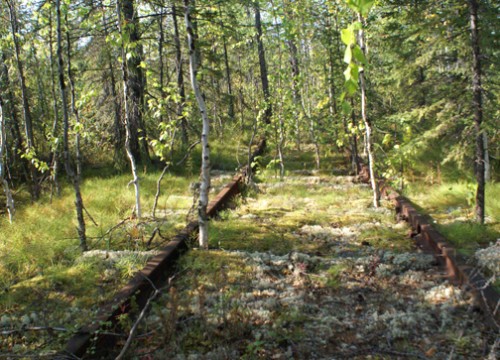