Kyrkogardso is an island in the middle of the Baltic Sea in the archipelago of the Aland islands. There are eight inhabitants on the island and they are part of the Nordberg family, which has owned the land for 16 generations. During the winter, the cold transforms the landscape and the sea ices over. The protagonist is Ida Nordberg, a five-year-old girl, who each day gets ready to go to school on a nearby island by ice-breaker. The everyday journey, the journey of a lifetime, a line crossing an impressionist landscape. A film which asks itself questions about the relativity of time, the relationship between a child and the local area, the immensity of the universe and the power that surrounds us.

In 2003 he graduated in Sports Science, specialising in Psychology. Attracted by the world of cinema, he began working for two film festivals in Switzerland, then deciding to study at an audiovisual school in Geneva. In 2006 he moved to Brussels to attend the film-making department of the Belgian national film school, INSAS. He has worked as Photography Director for many short films such as “Angela”, “Une Longuer d’avance”, “Un Duel” and “Tableau de Chasse”. During his studies he directed one short film, “Sunt Lacrimae Rerum” presented at an art gallery in Geneva. “Kyrkogårdsö” is his first short film to be presented at a film festival. 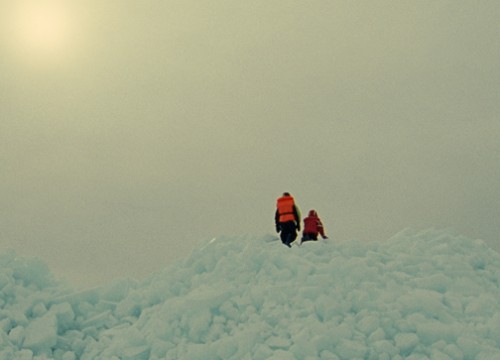 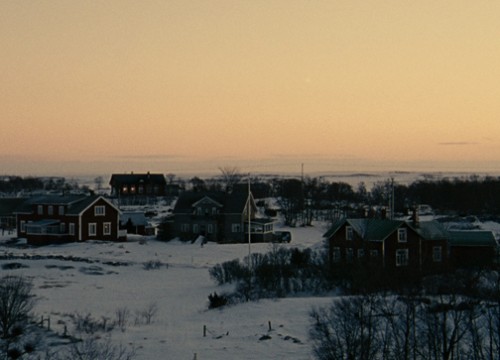 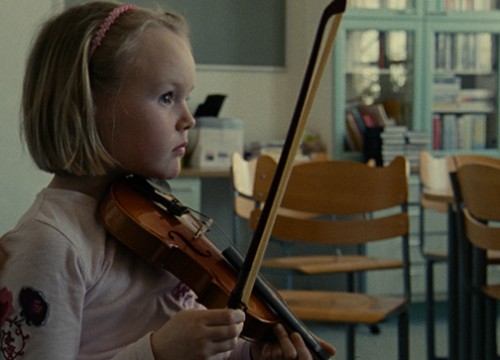