A documentary in which the protagonists are the landscape and pastures of Trentino and Suceska, in the Municipality of Srebrenica in Bosnia Herzegovina, and the people and animals that live there. An on-the-road movie which recounts the transfer of fifty bullocks from Val Rendena (western Trentino) to Suceska Srebrenica (in eastern Bosnia). The handing over of the livestock to families in the area represents a sign of genuine and effective solidarity, obstinately pursued by Gianni Rigoni Stern. The intention is to concretely repair the damage caused by the war and to create effective prospects for the future and for economic recovery in the field of agriculture for a community still experiencing major difficulties fifteen years after the end of the war. 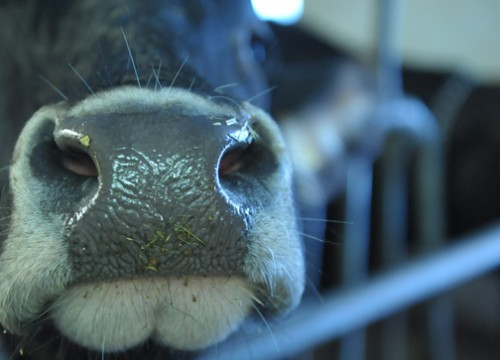 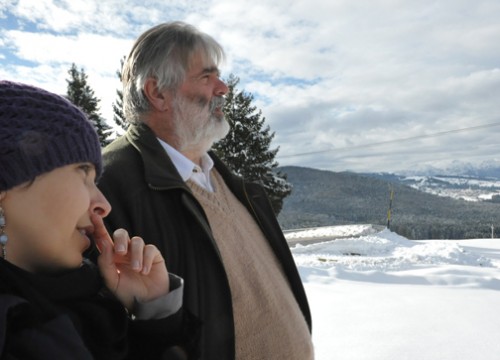