A documentary which talks about the mountains, touching on their relationship with the subject of art and which when it talks about art suggests some points of view which in their turn, take us back to the mountains through art. This cross-referencing is assisted by a shared and deep-rooted association with wood, a material which dominates in the culture and sculpture of the Val Gardena. The stories of three artists interweave and are compared during this process. Tone, who would seem to see sculpture as a precious way of expressing history and tradition. Aron, who carves great trunks to understand and explore contemporary art. Egon, who has abandoned sculpture to pursue a philosophical itinerary and who finds his solution in iconoclasm and hermitage.

In 2004, Elia Romanelli worked on the documentary “Chatzer: volti e storie di ebrei a Venezia” directed by Carlo Hintermann and screened at the Turin Film Festival. In 2007, he made a short documentary on transexuality and the labour market, as well as another documentary “Belice 68/08” with Marianita Palumbo, which was shown on national Italian channel RAI Tre. In 2008, he directed the documentary “Chi crea Venezia” and two commercials for the cultural association “Fondaco” and for LAC. In 2009, the support of RAI Tre Ladina, RAI Tre Tedesca, and RAI Tre Bolzano enabled him to make a documentary on the artist Aron Demetz. The same year he worked with the theatre director Arrigo Mozzo and assisted with the direction on the documentary “Elettroscioc”. In 2009, he also won first prize in “Autori da Scoprire”, run by the Autonomous Province of Bolzano. In 2010, he made “Sfumature”, a video for the eponymous song that reached the final of the Tenco prize. He is currently working with The Bank of Memories on a project entitled “Infanzie ebraiche, ritratti di anziani del ghetto di Venezia”, and is making a documentary on Venice’s international literary festival “Incroci di Civiltà - Incontri Internazionali”. 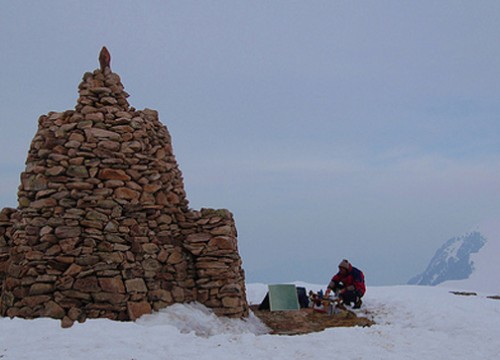 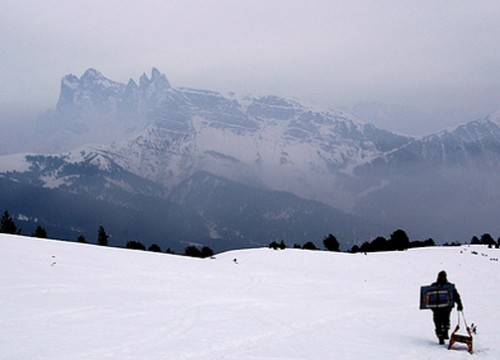