Andrei Shkolny is a journalist in a remote region of Russia, a long way from Moscow. The local people are poor; making it to tomorrow is a hardship, and they are disgusted by their country’s politics and newspapers. Shkolny decides to leave his job at “The Leninist” because he can no longer stand writing pointless articles. He founds his own newspaper, “Nasha Gazeta” (Our Paper), which now has about 7,000 readers a week. He doesn’t write articles about the goings-on in Moscow, but about daily life in his town so that the people can read local news. The authorities are not amused, but Shkolny is convinced that he is doing nothing wrong.

Eline Flipse is a Dutch director of documentaries. She studied at the Amsterdam Film Academy, graduating in 1978. In 1982, he made her first documentary, “Het Verschijnsel B”, which is about bibliophilia. She went on to make “Broken Silence”, a documentary about the lives of five young Chinese composers that won a string of international awards, including the “Grand Prix” at the Visions du Réel International Film Festival, Nyon, Switzerland, the “Grand Prize Ethos Bacao”, Rumania, and the “Best Discovery Documentary” at the Montreal Festival Du Nouveau Cinema. She has also made “Eat Your Enemy”, a documentary on aggression and spirituality. 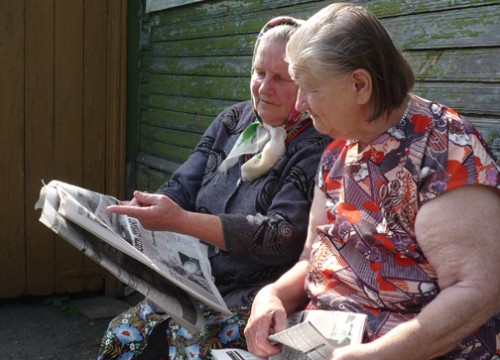 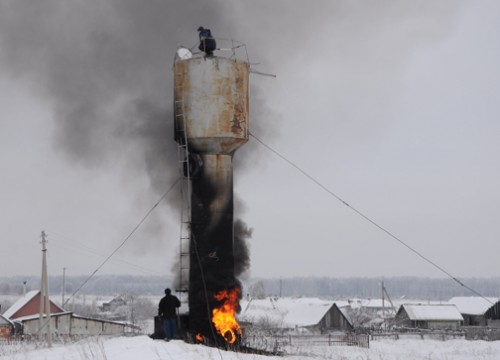