Moab, Utah, is a hot desert town overlooked by massive sandstone towers; it is the destination for climbers looking for danger as they maintain a strict traditional ethic. Boulder, Colorado, is the undisputed centre of American climbing where athletes of all disciplines live in a town that brims with talent, competition and progressive ideas. Innsbruck, Austria, is home to the highest concentration of climbing talent in the world; the climbers are not only competing for a place on the podium, but also for sponsorship and success. Catalunya, Spain, has unlimited potential and the north of the country has earned itself the title of world sport climbing capital; today it is considered to be the home of some of the world’s elite climbers. The film is shot in high-definition and is a roller-coaster ride through the world of rock-climbing.

Graduated in Music Technology at the University of Colorado in Denver and has climbed mountains all over the world, thanks to sponsorship. Documentation of his feats has been published in National Geographic Adventure, Man's Journal, Climber Urban and Climbing Magazine. His passion for adventure has led him to develop a unique way of making documentaries, which has becomes the basis for a series of action videos on sport. He has also founded a photography and direction studio, Chuck Fryberger Films. 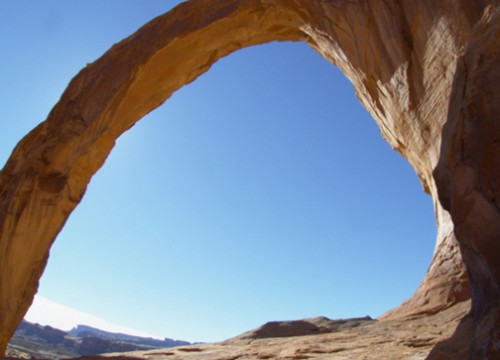