Paolo is a social worker in the scarcely populated and rugged Valle Cannobina, in the Verbano area in Piemonte, on the frontier with Switzerland. Every day he goes from house to house, providing home care to elderly people in difficulty, who have often remained alone in the valley and who could not survive without him. According to their needs, Paolo transforms himself into nurse, consultant, adviser, friend, grandson or odd job man. He brings home the shopping, gives advice and helps with domestic work or daily cleaning. A coffee, a few words exchanged with each person, with their sometimes rough style and character, and goodbye: he gets into the car and heads for a new house, another person, often waiting for him on the doorstep, and a new need to satisfy.

An advertising photographer since 1987, he subsequently approached film as Director of Photography. Since 1992 he has made hundreds of adverts for advertising campaigns, also at international level, industrial videos and video clips. In 1998 he opened his own production company at Intra (VB), where he has extended his activities to include television programmes, documentaries and short films. 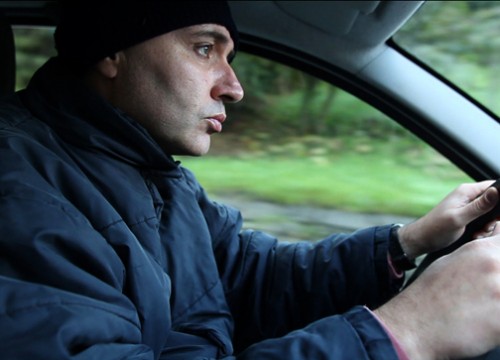 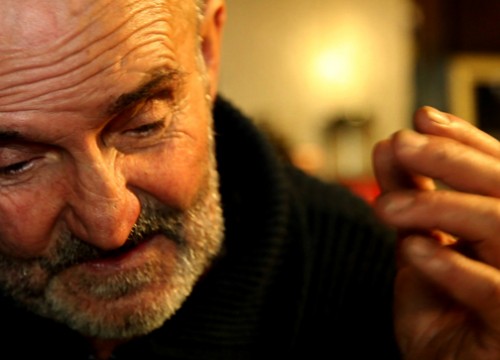