In southeastern Serbia, at the top of a mountain that is four kilometres from the nearest road, the Jancovic brothers try to prevent the disappearance of Zabrdje, a remote village without women. With their neighbour, Velimir, they are the only remaining members of what was once a vital rural community. Their friend Danko managed to find a splendid wife from Albania. Zoran, the elder brother, decides to follow his example, despite the fierce opposition of his younger brother, Rodoljub. The war in Kosovo is fresh in his memory and the Serbs and Albanians are far from being friends. Will Zoran succeed in fulfilling his dream?

Srdjan Sarenac enrolled in film directing at the Academy of Dramatic Arts in Belgrade in 2000. He has worked as a director, screenwriter, and producer of short films, documentaries, comedies, television series, and advertisements in various countries including Serbia, Croatia, Bosnia, Holland and France, and has won numerous international awards. 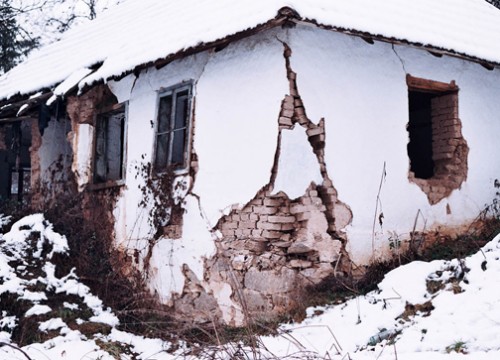 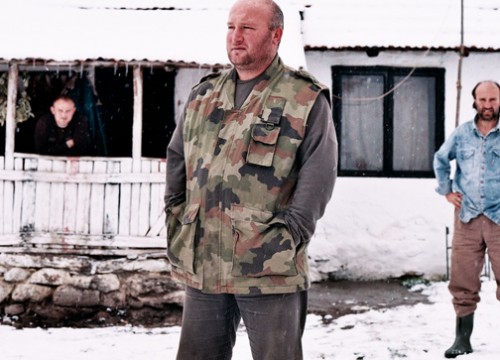 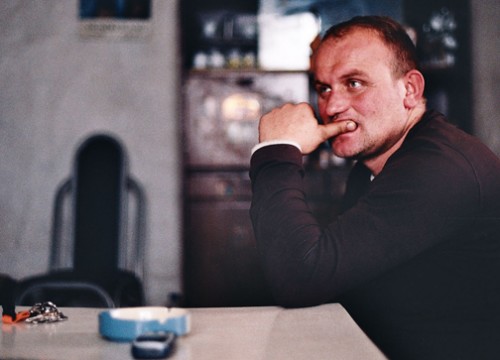