The Sasso Nero (3,368 m a.s.l.) is situated in the Alpi Aurine, in the heart of the Zillertal Alps. The frontier between Italy and Austria lies at the top of the mountain. At an altitude of 2,923 m there is a refuge, constructed in 1894: the Vittorio Veneto. Günther Knapp decided to remain here at the end of the 1970s in order to manage the refuge, and it is here that mountaineers and trekkers stop, even for just a few hours, during their search for the silence and majestic panoramas of the high mountains. Il Rifugio is a film about the relationship between man and the mountains, about their needs and requirements, as a place of flight or point of arrival.

Since obtaining a diploma from the Zelig film and documentary school in Bolzano in 2000, he has worked as a filmmaker. In 2001 he founded a small audiovisual production house, Dokumentafilm, with which he has carried out most of his projects. He works for the Fondazione Museo Storico del Trentino as a documentary-maker and researcher, and is the founder of the Resistenza Analogica group. 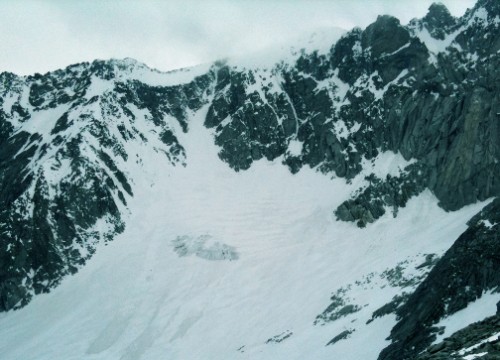