Climbing means challenging yourself and facing your fears: rediscovering ancestral instincts linked to the need to explore the world, fighting for survival. To celebrate his thirty-fifth birthday, Brendan Leonard, the well-known writer and climber, decided to describe the joy of a life inspired by simple values, a life spent climbing in the midst of the mountains he loves.

After a 15 year career in technology, she decided to dedicate herself to film, working as a director on several Duct Tape Then Beer productions.

Born in 1988, Austin decided to spend half his meagre savings on a camera, computer, and some editing software. After hundreds of hours in the editing suite he had his first successes.

A USA photographer and director born in 1985, he loves adventure, his work and the people he meets thanks to it. 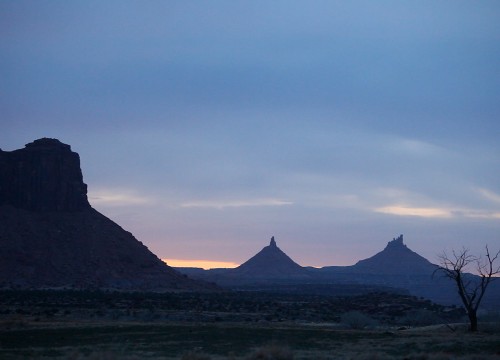