A film poem about a continent at night, a culture on which the sun’s going down, though it’s hyper alert at the same time, an “Abendland” that, often somewhat self-obsessively, sees itself as the crown of human civilisation, while its service economy is undergoing rapid growth in a thoroughly pragmatic way. Night work juxtaposed with oblivious evening digression, birth and death, questions that await answers in the semi-darkness, a Babel of languages, the routine of the daily news, political negotiation. 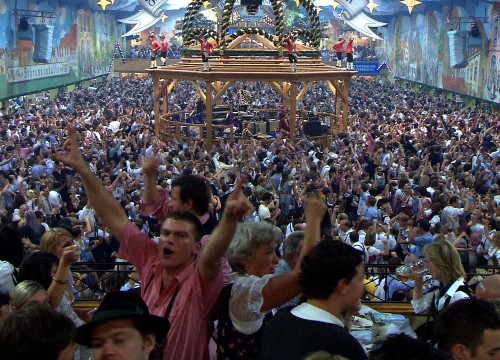