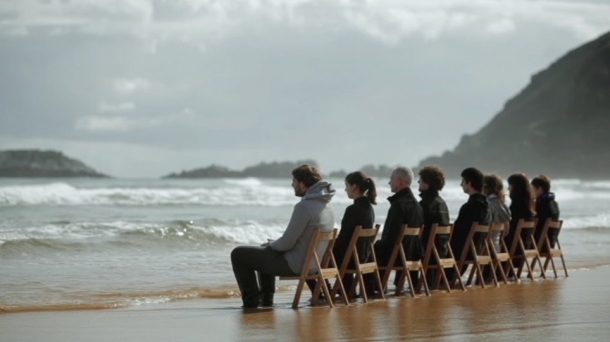 The bertsolari is the improviser of verse sung in the Basque language, l’euskara. This oral tradition has managed to evolve and adapt to the times, connecting with the younger generation and bringing together ten thousand people at the final of the last championship. An austerely aesthetic art that surprises in this era of spectacle and special effects.

Born in Bergara, Spain, in 1969, Asier Altuna studied film in the Basque Country, Venezuela and Cuba has worked for several television programs, and one of his short films, Txotx (1997), has participated in numerous festivals and received several awards. 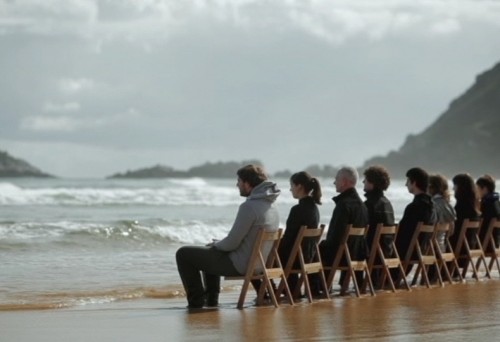