It is cold on Mount Manjaca. In the winter it snows and it is impossible to move until someone comes to clear the road, something which happens on some occasions but not on others. The panorama all around is white, the sky grey and the trees bare. Awaiting the Christmas festivities, a boy draws water from the well while his mother milks the cows. As he watches over the animals, which try to drink at the frozen stream, he recounts his ambition to become a television presenter. Everything around him underlines his isolation from another world, that of his dreams.

Javorac is third year student at Academy of Art Banja Luka, Bosnia and Herzegovina. While directing his films he is also director of photography which he uses to experiment in combination of two roles. He filmed one short fiction and one short documentary and both won on different international festivals. "Forest" (2012) won Special jury award at Sarajevo Film Festival and "Celebration" (2013) was selected at IDFA Student Program. 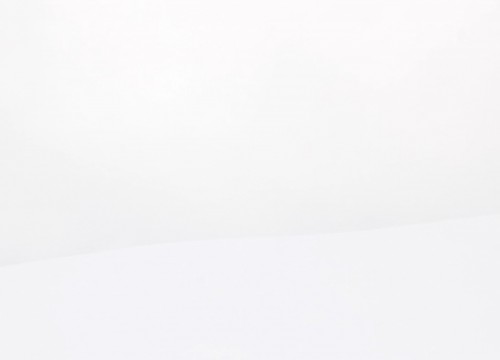 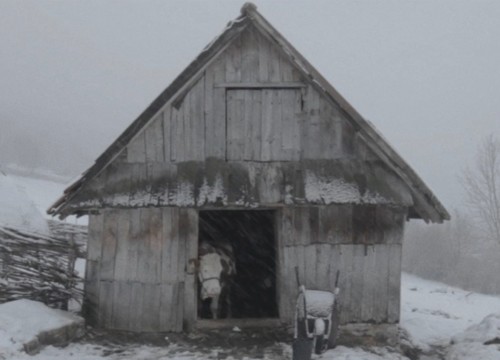 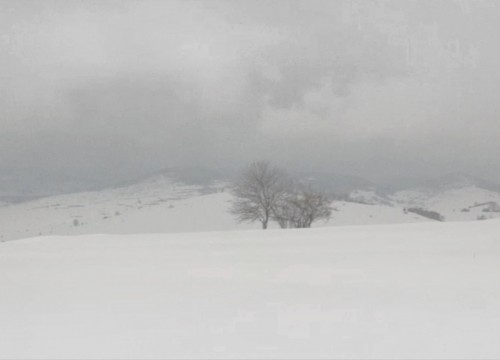