Adam Ondra has been considered the best climber in the history of climbing for several years now. Even though he is only 19 and studying at a demanding grammar school. It is almost an impossible task to combine top sporting performances, difficult studies and the never ending carousel of competitions, interviews, festivals and slide-shows. Even though he is a top student, he decides not to go to university. Instead, he and three of his friends are setting on a long journey to the unknown north of Europe.

In 2001 Petr Pavlicek decided to become an independent filmmaker. Without any experience, school or film education bought his first cheap digital videocamera and brought it on his travels, first to czech and slovakia mountains (movie “Return” 2005), later to his big love - Scandinavian wilderness (“Alone across Femundsmarka” - 2006, “Call od the North” 2009). Deep in the Lappland tundra,while exploring giant frozen canyons, he met true climbers, which will result in the movie “Touch of the Arctics” (2007/12). Mountains and climbing became the main theme ( “Matrix Reloaded” 2008). In spring 2009 met young climber Adam Ondra and decided to follow his story for a year. This resulted in the movie “The Wizard's Apprentice” (2011). Beside this, he runs several web-pages about free travelling, non-consume lifestyle, nature and mountain photography. 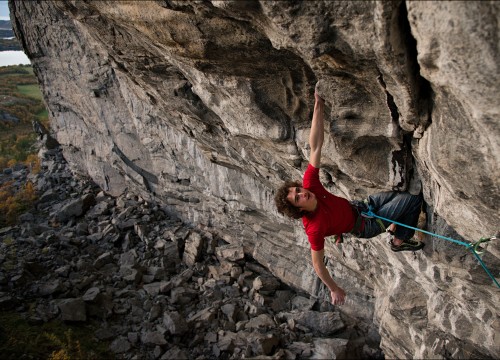