Agnes and Ragnar, a couple in their late 20s, are climbing a mountain in Northern Norway. In this potentially deadly situation where trust is an absolute necessity, the relationship is put to the test as Agnes reveals Ragnars disturbing secret.

Andreas is born and raised in Norway, but has lived in Copenhagen, Denmark the last 10 years. He has a bachelor in film from the University of Copenhagen, and is educated as director at the Super16 film school. His last short film "Turbo" is nominated for best Danish short film 2012. He is also a climber. 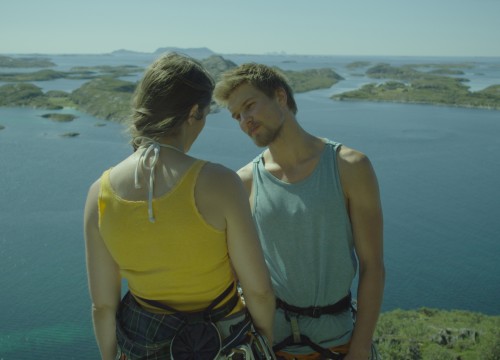