Peyangki is a dreamy and solitary eight-year-old monk living with his mother in Laya, a Bhutanese village perched high in the Himalayas. One day, the world comes to him: the village is connected to electricity, and with his uncle, Peyangki takes a three-day journey to the capital where he will buy a TV set and discover the city lights. Does TV bring happiness?

Balmès is an independent documentary director and producer. He brings us to people, places and situations of contrast which reveal our society from different and completely new angles. The Bosnia war seen from the side of Masai warriors, the mad cow crisis as seen from the Indian perspective, a Papuan tribe being converted to Christianity, childhood seen from all around the planet, questioning what connects us all as human beings. 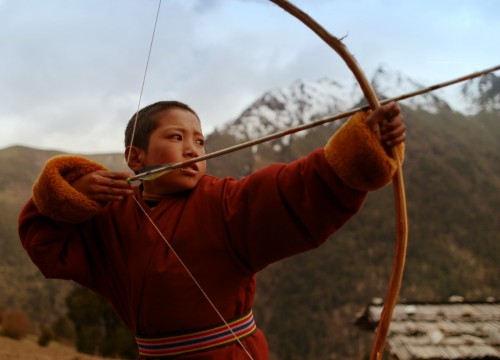 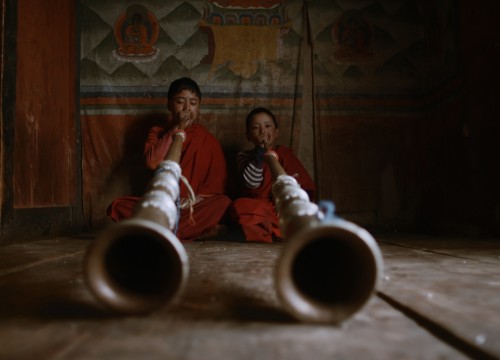