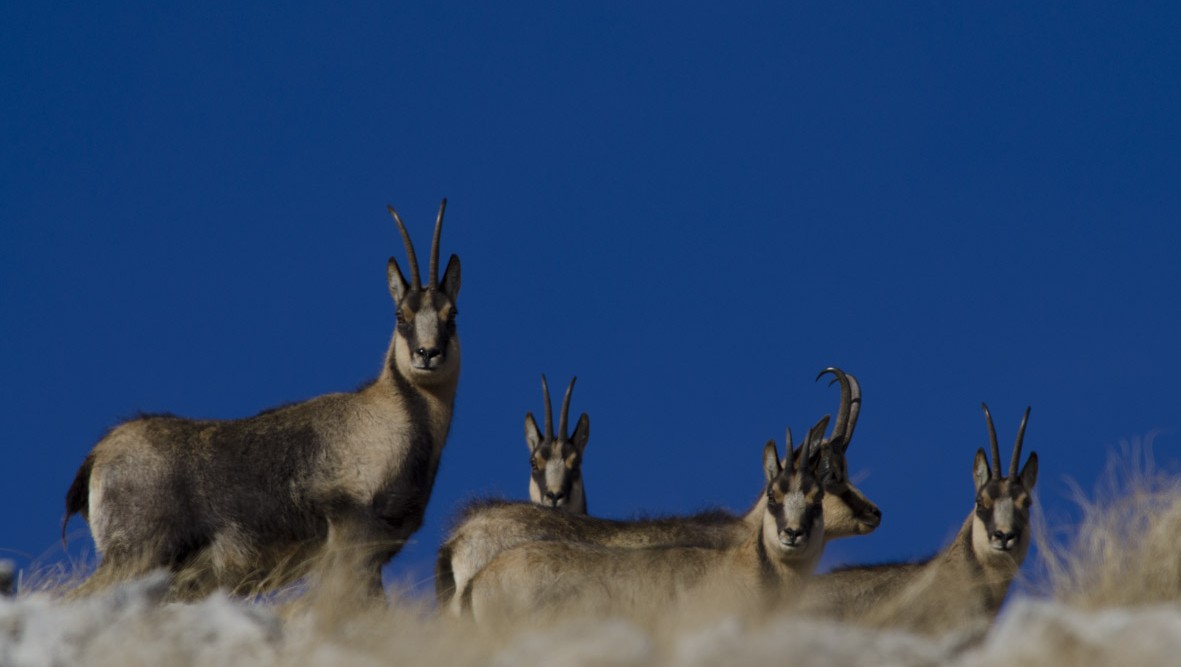 Under the summit of the Corno Grande, on the Gran Sasso mountain in Italy, there is a population of White-winged Snowfinches, small birds originating in the Himalayas, which have found the right conditions for nesting in the highest peaks of the Apennines. However, their fate hangs by a thread.

Francesco Petretti, a biologist and Lecturer in Scientific Communication at the University of Molise, has managed the biodiversity programmes for WWF Italia and written various books on the natural world in Italy. He is the presenter and author of television programmes and has directed documentaries on animals. 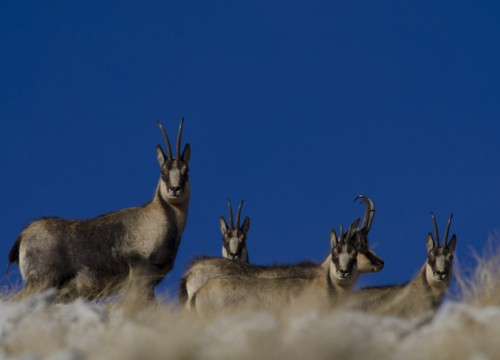