23-year-old Tom Allen is all set for a 9–5 career in IT. Trouble is, he can’t help wondering whether there’s more to life. So he decides to find out. After months of planning, Tom sets off on the ultimate adventure: cycling around the world. Despite his lack of experience, Tom cycles and camps his way across three continents, encountering a vivid cast of friends and foes. But the journey takes an unlikely detour when he falls in love with Tenny, a feisty Iranian-Armenian. When her parents forbid her from taking to the open road, Tom is faced with the ultimate dilemma: stay with Tenny or continue his adventure alone? Janapar – named after the Armenian word for journey – is an honest and life-affirming tale of finding what you’re looking for when you least expect it.

Documentary and factual TV producer-director. His most recent project "Survivors: Caught In The Crossfire" was a one-off documentary for BBC One about survivors of violent crime. It included exclusive interviews with James Bulger's mother and survivors of the Norwegian Massacre. It received ‘Pick of the week’ in the Daily Mail, ‘One to watch’ in the Telegraph and attracted strong reviews across the press. "Janapar: Love on a Bike" is his first independent feature-length documentary. 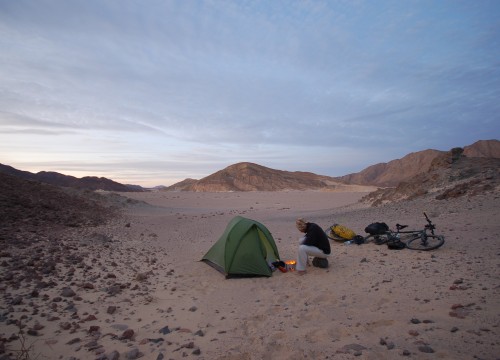 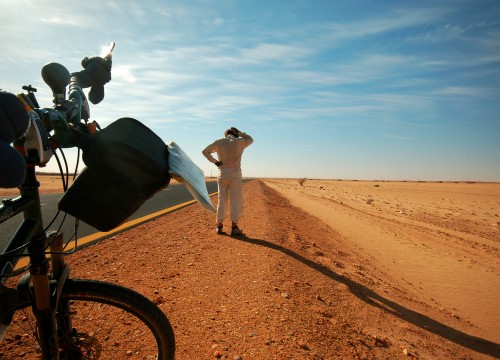 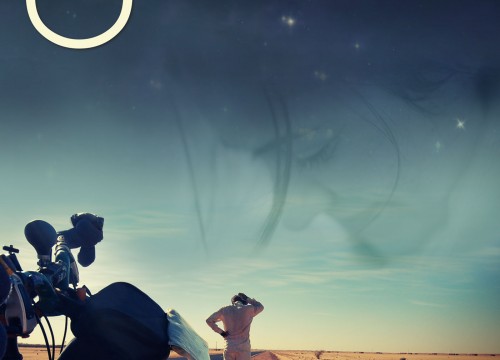