Kilian Jornet reveals his hopes, desires and most intimate feelings in a documentary showing his passion for the mountain and for those who have contributed to shaping a great sportsman and wonderful human being. A moving trip to discover a boy dreaming of counting lakes.

Verònica began her career as sound engineer in 1989 working in cinema and advertising studios in Barcelona. While studying editing and direction she worked as sound engineer and sound designer on more than thirty movies and documentaries. She collaborates with visual artists and for three years she was employed as scriptwriter at the broadcaster TVE.
She directed three short films, and four documentaries, amongst which are 7 Històries i 1 Ciutat (2009) and La Miranda, Recuerdos de Nostra Casa (2003). 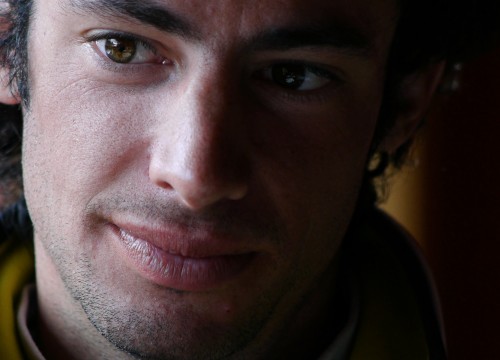