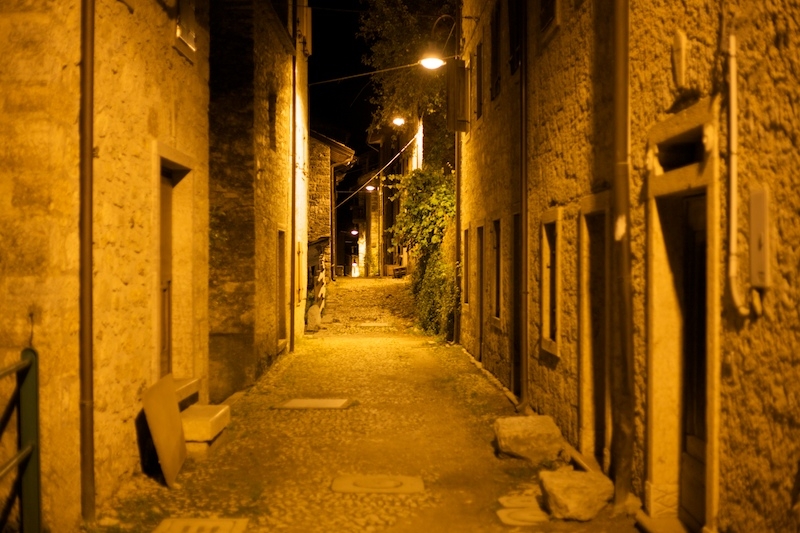 On the 50th anniversary of the Vajont tragedy, this short film recalls the children who were the victims of the disaster, children denied a future which had just begun. The past and present merge together, in a landscape forever tied to that night. Filmed in HD digital video on super 8 mm film.

In 2003 he graduated in Economics and in 2005 he founded Silos Production, with the scope of making short films and documentaries. His first work was made in 2006 and was followed by other films which were very well-received at numerous Italian festivals. In 2012 he founded Mouseville film, for the purpose of creating experimental, non-commercial videos. 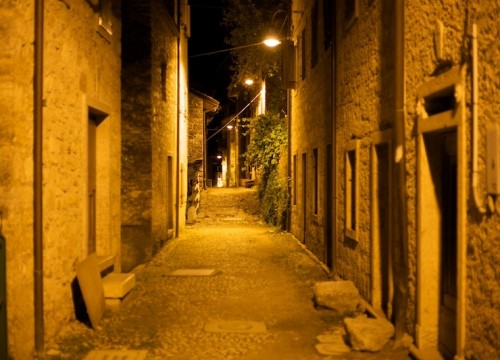