A short documentary film contrasting the Northern Lights with decaying manmade debris surrounding the Arctic Canadian town of Churchill, Manitoba. The film touches on the regenerative power of nature and the futility of mankind’s struggle against the processes of decay. The film features an original score by Jim O'Rourke, a voice-over by Will Oldham and likely some of the best footage of the aurora borealis ever captured.

Canadian filmmaker often working with super8 and 16mm, as well as various video formats, Armstrong frequently uses hand-altering film techniques, employing bleaches, dyes, scratches, and paint to alter both his own footage and found films. His works have been screened at various galleries, during live performances and in traditional cinemas worldwide. Amongst his influences he quotes filmmakers as diverse as Stan Brakhage, Hollis Frampton, Bela Tarr, Alexander Sokurov, Guy Maddin and Andrei Tarkovsky. 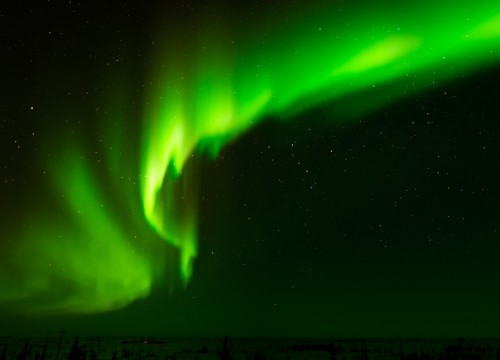 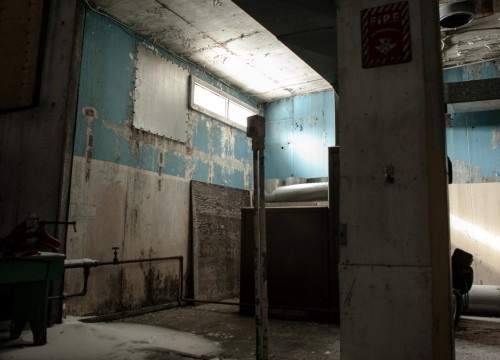 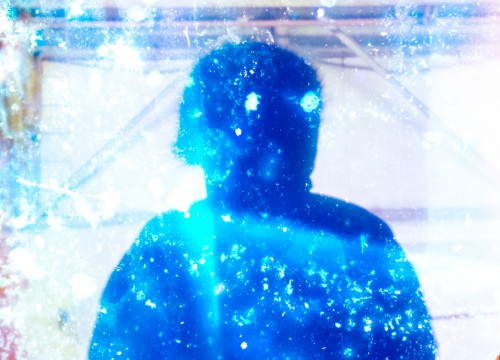 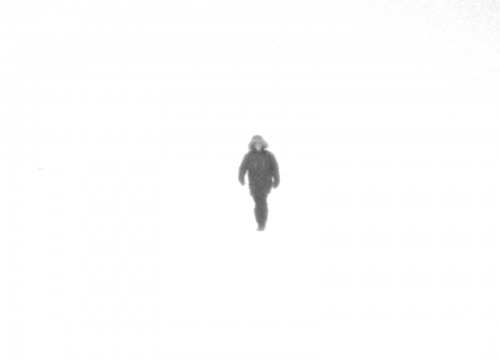