The film explores the strong personality of Pierre Mazeaud, a man who succeeded in reconciling three apparently incompatible passions - the mountains, law and politics - at the highest level, without every denying the values transmitted to him by his parents and his ties to his homeland, Grenoble. It is the portrait of a singular climber, based on his personal memories and the testimony of those who knew him, accompanied by impressive images of the mountains.

Born in 1953 in Chamoniard, France, Gilles Chappaz is a journalist, television consultant, ski instructor and member of the Higher Council of Mountain Sports. He is the film producer for Migoo Productions, which specialises in making mountain films. He works on the production of France 3’s programme Montagne Magazine. As a director, he has made a host of documentaries and films about skiing and the mountains, including Sur le fil des 4000, Lignes de Pente, Berhault, La Voie Terray and Extrement Votre. He has taken part in numerous editions of the Trento Film Festival. 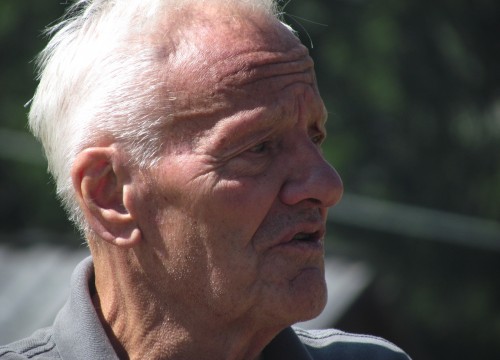