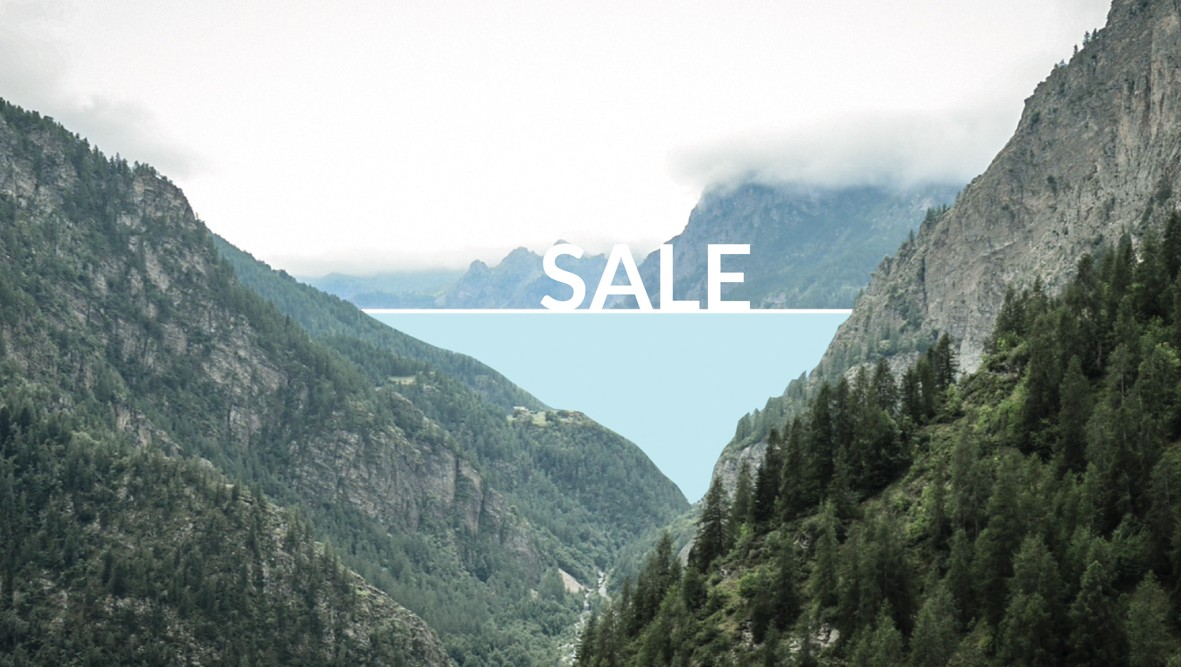 A mockumentary that tells the story of the abandoning of a mountain community and the need and dream of a community to give new life to their small town, one of the many today left in precarious conditions by regional and national institutions. None of the actors are professionals. The movie was conceived and produced in the very particular conditions of the Piemonte Documenteur Film Festival: in three days, in a place that none of the authors knew before, using only local people.

She was born in Ferrara in 1983. She graduated in Communication at the University of Bologna, spending a period at the University of Oslo and specialising in publishing and journalism in Urbino. She concerns herself with direction, writing and sometimes audio, always adopting a narrative approach. She is one of the founders of LeleMarcojanni, a collective which often works with narration, adapted and modified according to the different languages in which the group is proficient.

Born in Cesena in 1983, he graduated in Communication at the University of Urbino, then specialising in publishing and journalism. His activities focus on video-making, visual narration and communication. He is one of the founders of LeleMarcojanni. 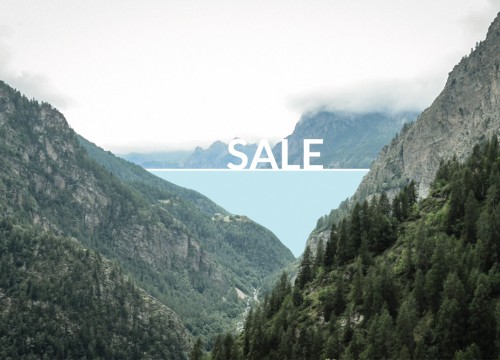