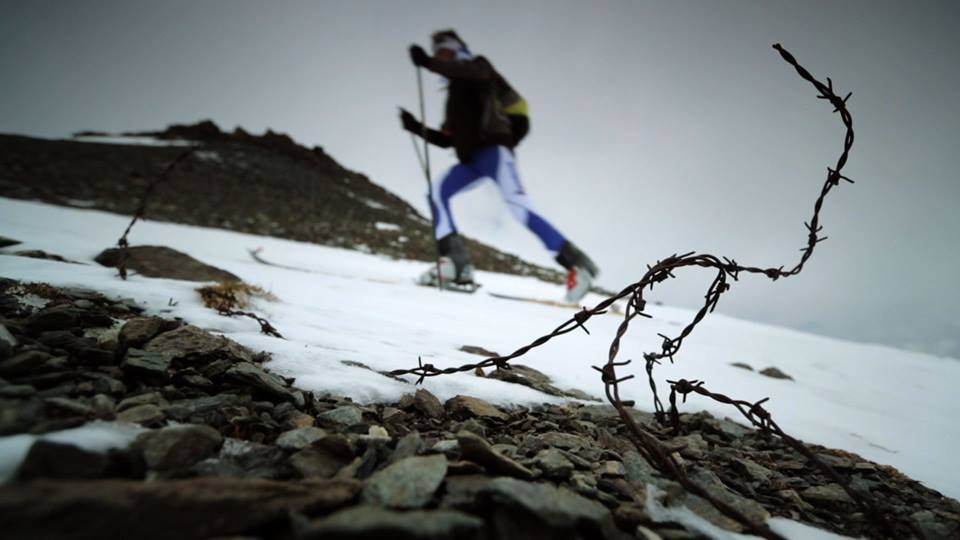 Stelvio is a microcosm, a world suspended at a height of 3000 metres, where men, time, space and passions come together. The area was crossed by the frontier between the Hapsburg Empire and the Kingdom of Italy, their armies facing each other on these peaks during the battles of the First World War. By interweaving interviews, rhythmic actions, moments of reflection and glimpses of the landscape, the documentary recounts Stelvio as it is today: what remains of that tragic and glorious past, what realities it hides and what possibilities it offers, who lives there, who visits it and what it represents today.

He graduated in political economics at the Bocconi University in Milan and in philosophy and German literature at the Ruprecht-Karls-Universität in Heidelberg. As an author, translator and freelance moderator, he has worked for Italian and German magazines and newspapers, cultural institutes and publishing houses. After having filmed, written the script and produced his first documentary film, he founded Alpenway Media Production GmbH. He has lived in Germany since 1999. He has always loved Munich and frequently crosses the Alps. 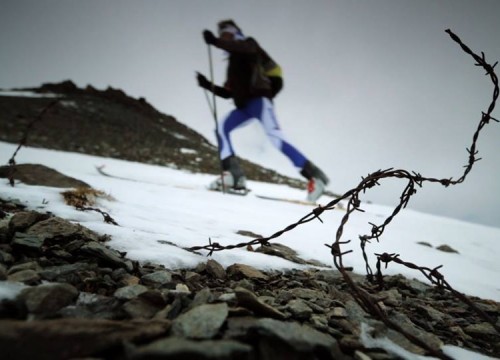