Tumin is a portrait of the town of El Espinal, a forgotten little municipality in the mountains of Totonacapan in northern Veracruz state, which decided to design its own economic system and printed communal money called the Tumin; this currency is based on the barter syste. Thus they began an autonomous project with their own resources, unconnected to the government´s hand and running countercurrent to the capitalist system.

She was born in 1987 in Mexico City and graduated in Communication Science at the Universidad Tecnologica de Mexico. In 2010 she worked for Juan Carlos Rulfo’s production company La media Luna. At the moment she attends the Centro Universitario de Estudios Cinematograficos. 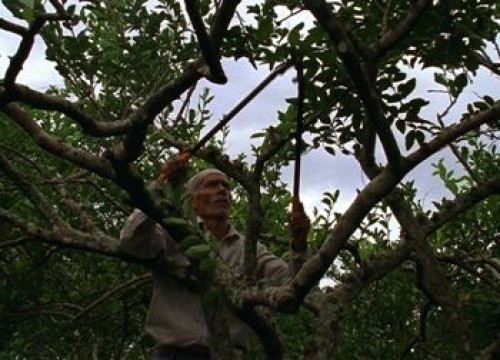