A man walks through more or less familiar places, wandering through them as if he were crossing unknown lands, never previously encountered. With each step he observes the world before his eyes, trying to fix and freeze it in “another” space and time, on the celluloid of his old movie camera. This man is Kurt Diemberger, climber and maker of films about lofty peaks and distant lands. He is 82 years old, but he lives in the “moment”, rather than in the past, continuously exploring the earth beneath his feet, in places dear to him in Austria, Italy and the Dolomites, as if he were continuing to investigate through the eye of the camera that he uses to observe them. “Verso dove” recounts this journey not by asking for direction from Kurt but rather by inviting him to explain his perceptions and existence, with a penetrating combination of old and contemporary visions and interpretations that make up his “now”, his past and his future.

Bich graduated in Documentary Cinematography at the Bologna School of Performing Arts (DAMS). In 1992, he devised and organised Filmontagna, an exhibition that toured the valleys of Valle d’Aosta; since 1995 he has organised Strade del Cinema, which became an international festival of silent film accompanied by live music. He started his work as an amateur filmmaker in 1990 with his Videogiornale della facoltà occupata. Since 2000, he has been art director, alongside Luisa Montrosset, of the new Cervino CineMountain Festival. His works include La plume de l’ours (2006) and Per genti e per ghiacci (2006). 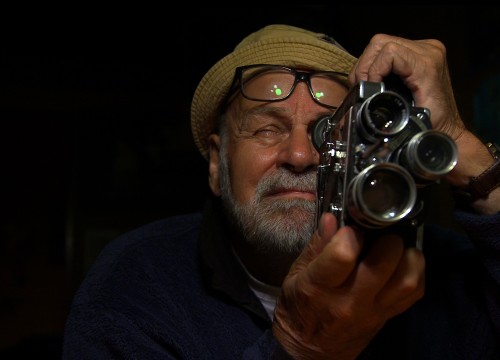 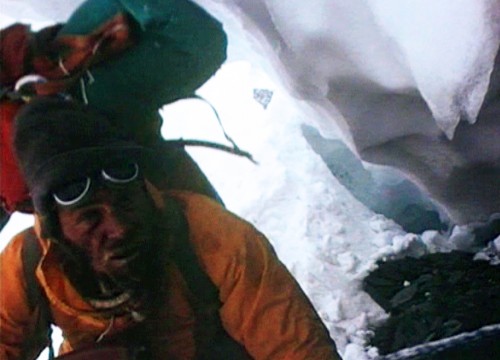 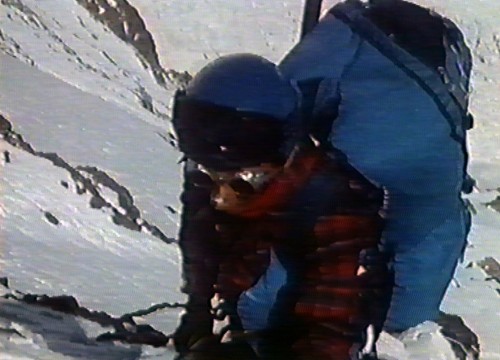