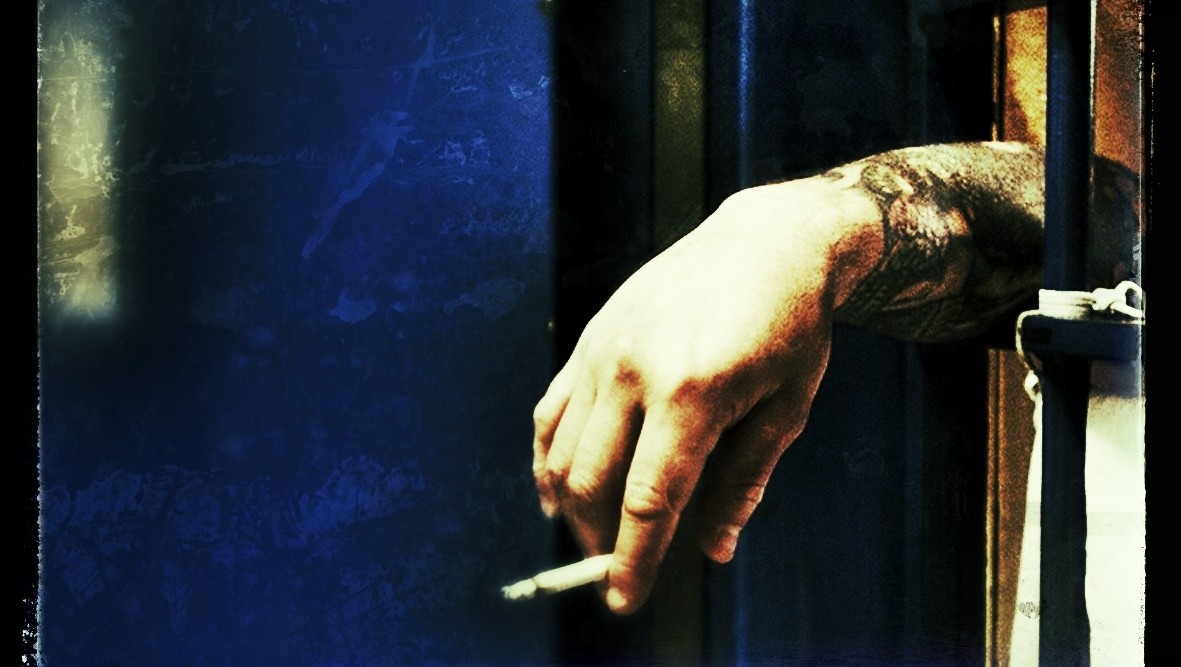 Gaetano Sarrubbo is the perfect prison director. After thirty years of service and now retired, he returns to the old, abandoned prison in Trento, discovering a disquieting silence. "A prison is always alive with the voices of others" Sarrubbo underlines. Thus the voices become the stories of the protagonists at the prison, always a crossroad for the existences passing within its ancient walls, as if in a parallel world.

Biasi-Hendel is a cosmopolitan artist and documentary-maker marked by her interest in contrast and thorny and unexposed truths. Her work is directed above all at social themes regarding deviancy and discrimination against anything considered to be "different". Her agency, Kuraj, works with the RAI and Mediaset.

Sergio Damiani (Milan 1965)
He is a journalist and documentary film-maker. He graduated in political sciences. In 2001 he crossed Mongolia by horse, documenting the life of the last nomads by becoming one himself. The result was the documentary film Le vie della steppa (Rai Tre). He made the TV series Sibir il vagabondo, four-legged travel stories (Rai Tre). In Africa, in a Renault 4 car, he followed the traces of the second-hand car dealers of Europe who trade the large African markets, in Desert traders.
His fimography includes: Skodawerke, Lk72 (2001), 9 secondi (2002), Le vie della steppa (2003), Sibir il vagabondo (2004-2005) and La fortezza invisibile (2008). 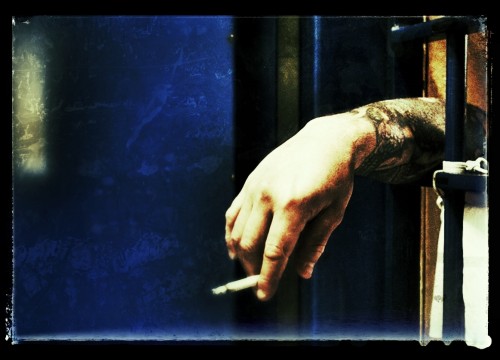