The young girl Allah Rakhi is forced to leave Lahore to marry the much older chieftain Daulat Khan, who lives in the midst of the isolated Pakistan mountains. Two decades later, Daulat Kahn decides to offer his ten-year-old daughter in marriage to his rival Tor Gul, but Allah Rakhi flees with her daughter to save her from a fate that is sadly well-known to her. The mother and daughter are escorted by a colourful lorry driver, who unwittingly finds himself involved up to his neck in the journey to Lahore.

Afia Nathaniel, born in Pakistan, grew up in Lahore. Moving to Brooklyn, she graduated from Columbia University’s Film Directing programme and then made a number of short films. Dukhtar is her first full-length fiction film. 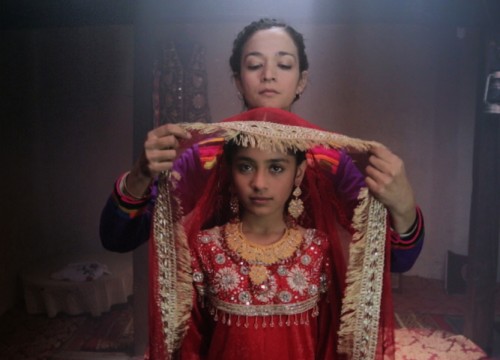