The survival of small mountain villages appears to be increasingly at risk. The village of Espés in the Pyrenees of Aragon is no exception, and only four inhabitants remain. Their voices are the last remaining trace able to testify their presence and pose their questions about a destiny that by now appears increasingly inescapable, day after day.

Fernandez Tanit was born in Barcelona. With Espés he participated at Sitges International Fantastic Film Festival, obtaining the award as best young director, together with Aitor Arenas.

Isaac Rodriguez was born in Manresa. Espés is his first work. 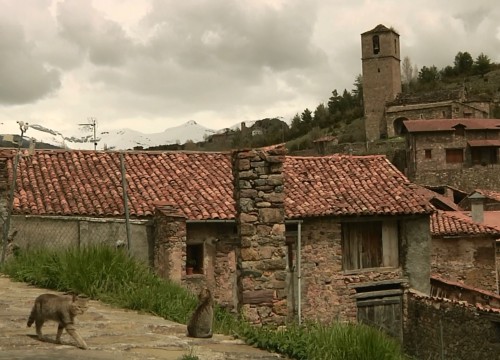 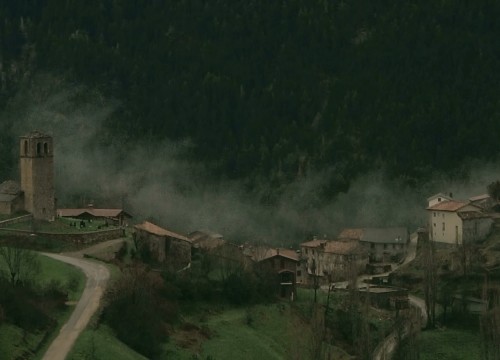 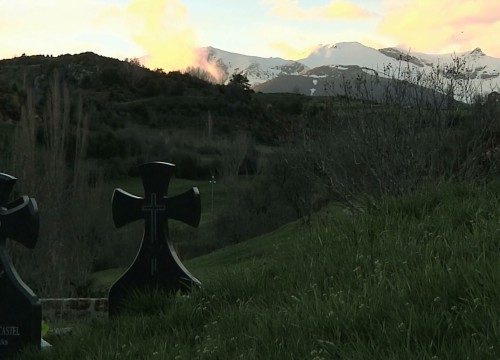