For many people from the western hemisphere looking for a different form of spirituality, India represents the real epicentre of this search. Simon Busch and Alexander Sass travelled at length through northern India, seeking out its hidden treasures. They visited cities and temples, capturing the most fascinating moments during the rites and observing the daily life of the population. They concluded by visiting the Kumbh Mela, the biggest religious festivity in the world, during which 35 million pilgrims come together to bathe in the sacred waters of the Ganges.

Simon Busch studied film in Dortmund until 2004, when he decided to continue his programme of research alone, mainly in the field of documentary making.
In 2011 he founded the Busch Media Group, specialising in the use of 3D and 4K. He has travelled the world in the company of his camera operator Alexander Sass, making different works dedicated to some of the most spectacular places on the planet. 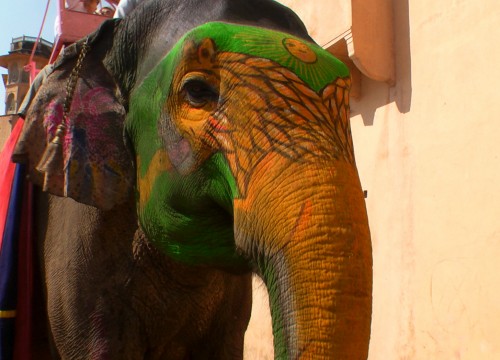 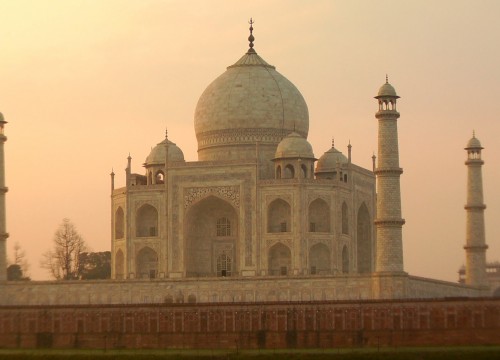 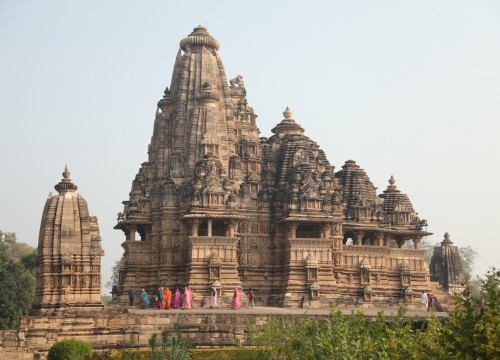 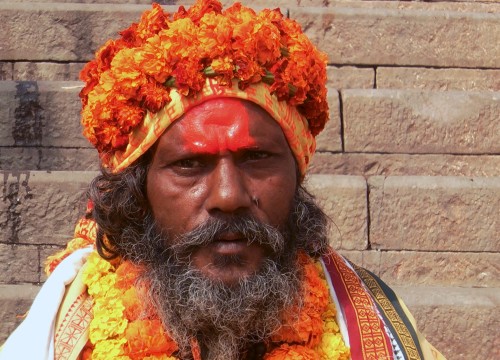 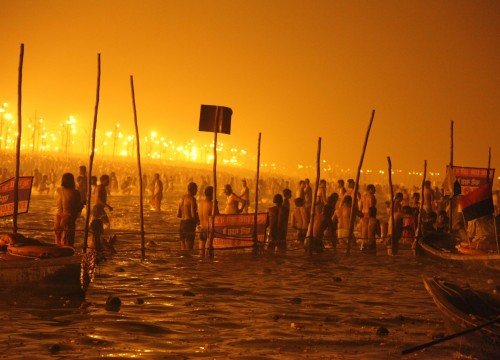 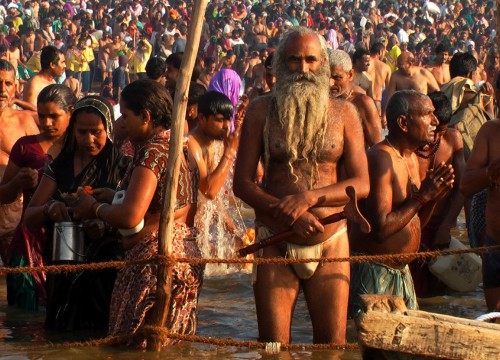