A red brick building, with a large neon sign: BAGNI. These are the last municipal baths in Turin, a microcosm of interweaving stories reflecting the most intimate aspects in the life of each person: cleanliness of the body. A place for encounters between social categories that were once separate, a place of conflict where poverty can also take the form of rage. A precious place, because alongside poverty there is also sharing and listening.

Stefania Bona was born in Trentino in 1978. She approached documentary making by attending the ZeLIG documentary school, obtaining a diploma in camera operation and lighting. For three years she has worked mainly in the field of documentaries as a camerawoman and assistant operator.

Francesca Scalisi was born in 1982 in Bergamo. She attended the ZeLIG documentary school in Bolzano. In 2012 she moved to Switzerland, where she founded the production company Dok Mobile with her two colleagues. 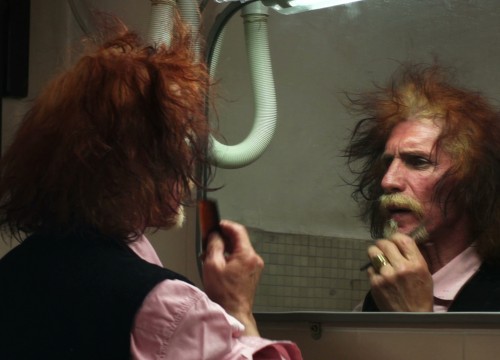 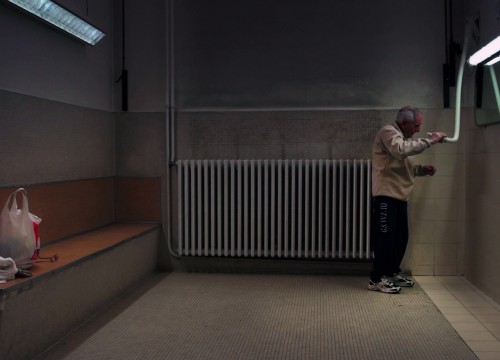 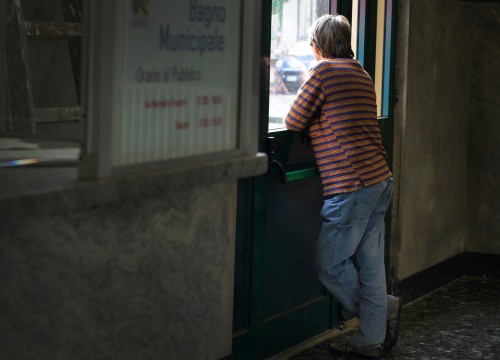