Through seven paradigmatic episodes, I want to see the manager offers an attentive survey of the human and economic condition of our planet. India, Bolivia, China, USA, Italy, Thailand and Venezuela, each place contains fragments of another, each image supports the other in making up a crystal clear portrait of the transformation of the global system.

After training as a carpenter, Hannes Lang obtained a diploma as a designer in 2001. He began work as a production assistant in Alto Adige and in 2004 he enrolled at the Academy of Media Arts in Cologne. With the documentary Peak (which competed at Trento Film Festival in 2012) he won the Goethe Institute Documentary Film Award. 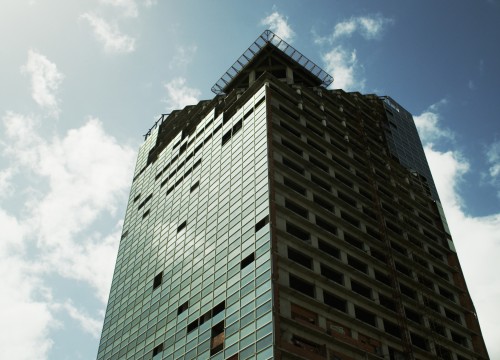 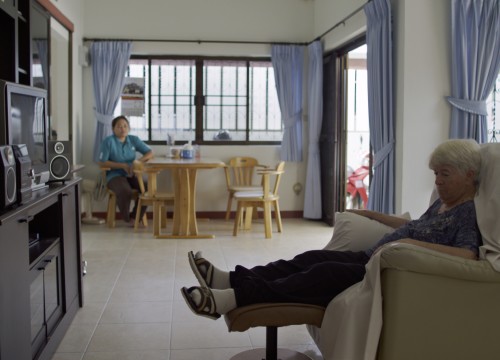 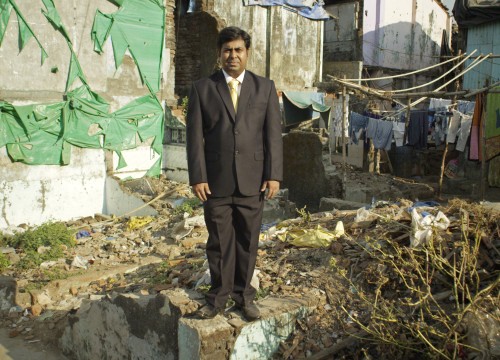 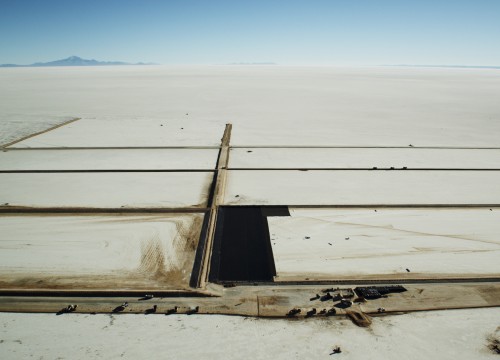