Julius Schmitke is a wind turbine engineer of few words employed by a German power company. His life proceeds quietly until he is invited to Crimeleva, a small and mysterious town in the Ore Mountains in the Czech Republic, to repair an apparently unrecoverable turbine. Soon Schmitke will have to deal with the seemingly benevolent inhabitants of the town and with an even more mysterious creature of the woods: two experiences that will turn him into a different person.

Štepan Altrichter was born in Brno in 1981. After having studied philosophy and psychology at the FU in Berlin, he began work editing various films. In subsequent years he followed specialist courses at different European institutes, such as the FilmArche in Berlino, FAMU in Prague and HFF in Potsdam-Babelsberg. 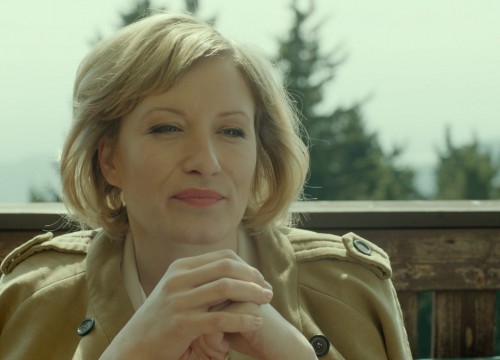 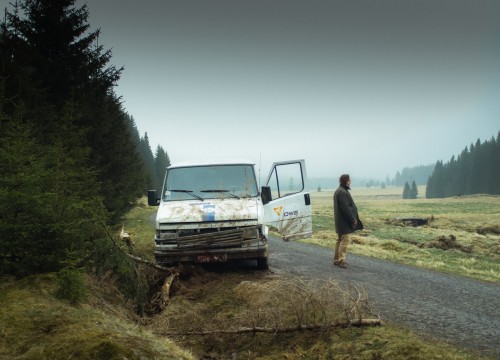 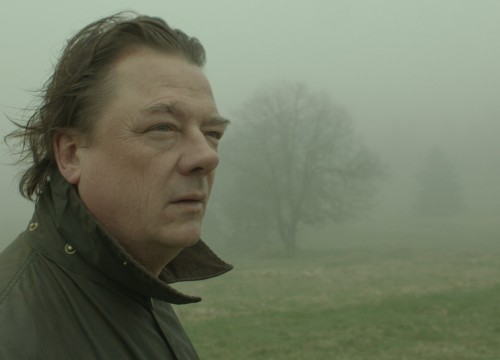 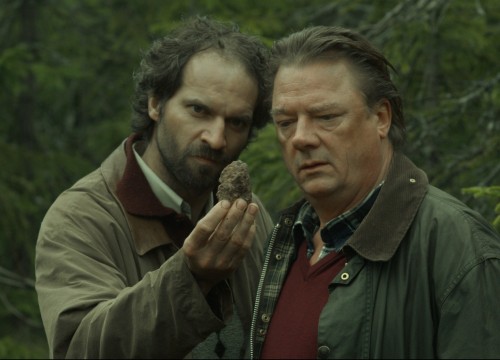 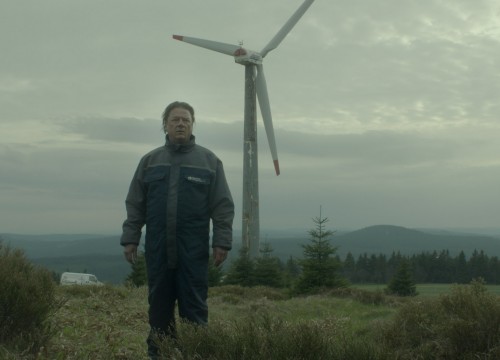