Georgiana lives with her six brothers in a social housing block in the outskirts of Bacau, Romania. When their mother migrates to Turin, Georgiana, despite being only fifteen years old, becomes responsible of taking care of her family until the following summer. Without warning and unprepared to take on such an important role, Georgiana has to extricate herself through the increasing responsibilities, and her needs as a teenager. 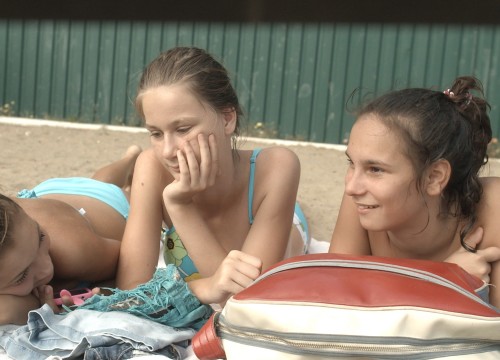 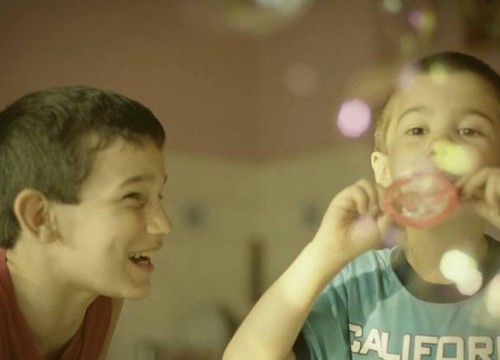