The PKK (the Kurdistan Workers’ Party) is a political and paramilitary organisation that has fought against the state of Turkey for several years, seeking to obtain the independence of the regions inhabited by the Kurdish population. Thousands of people have chosen to join this organisation and participate in armed resistance in the mountains. Bakur illustrates daily life in three training camps situated in mountainous areas on the border with Turkey, and the political and social convictions driving its members.

He has worked as a journalist for numerous newspapers for over thirty years. Between 1980 and 1991 he spent 8 years in prison for political reasons.

An economics graduate, he began his documentary making activities by working on oral history projects. In 2006 he founded Surela Film Production. He has spent 8 years in prison for political reasons. 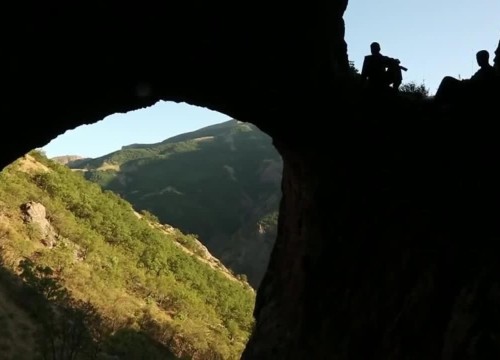