Thanks to its fascinating and unpredictable shape, the baobab is one of the interesting trees on Earth, but deforestation is threatening its existence. Two adventurous botanists, Cyrille Cornu and Wilfried Ramahafaly, decide to embark on a journey on board a dugout canoe, together with the Vezo tribe of nomad sailors, to explore 400 kilometres of wild coast in the south of Madagascar and study the secret life of this plant. The result is a spectacular documentary that takes us to inaccessible places that have never previously been filmed.

One of the greatest experts on the Baobab, Baobabs entre terre et mer is his first work. 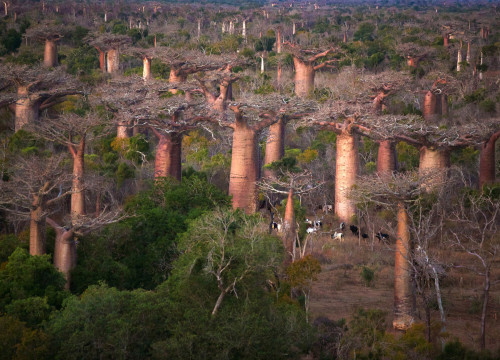