Radek Jaroš was the first Czech climber, and the fifteenth in the world, to have completed the crown of the Himalayas, namely to have climbed all its fourteen highest peaks. However, Radek decided to climb K2 equipped with a video camera, in order to allow spectators to relive the experience of the ascent at first hand, so that they can perceive the danger involved in every single movement and at the same time contemplate directly the breathtaking beauty that has cost so many people their lives. 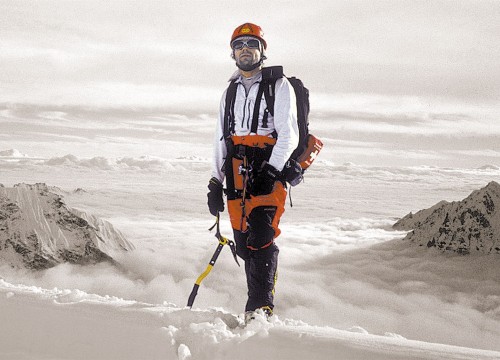