A number of Estonian climbers meet in the mountains of Siberia and decide to join up to form a single expedition. However the group, made up of people coming together by chance, is divided internally and the two most charismatic figures, Otto and Eero, are immediately shown to have contrasting characters. Both will reach the summit, but during the descent they will be hit by an avalanche. Otto dies, while Eero, having survived the tragic accident, will be accused of not having done enough to save the life of his companion. The film footage was shot partly in the mountains of the Val di Fassa.

Born in 1966 in Tõstamaa, Estonia, he studied biology and geography at the University of Tartu. He then continued his studies in Tallinn, specialising in film and visual arts. He subsequently began his career first as an assistant director and then as director and art director for a number of television channels. He has made numerous documentaries, television programmes and a fiction film, Must Alpinist. 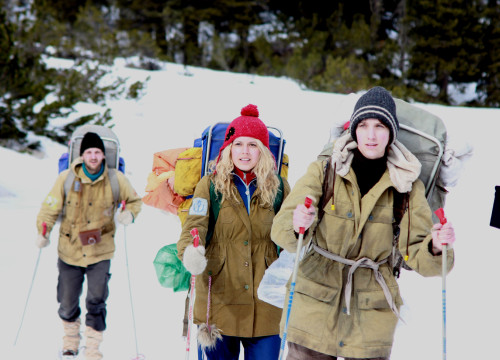