Giovanni Segantini is one of the most fascinating and charismatic figures in European painting at the end of the 19th century: born in Arco in 1858, he had an intense and tormented life, leading him to search out the dizzying heights of the mountains until his early death in 1899. Giovanni Segantini - Magia della luce reconstructs his life using the text of his extensive correspondence, together with images of the places where he lived and the works that he created there, resulting in a visual essay allowing us to enter the heart and soul of an extraordinary artist.

Born in Zurich in 1953, he began his career as assistant cameraman and director of photography for Condor Film AG. Since 2000 he has worked as an independent director. He has made several documentaries, including Kinder in Kosova (2001), Die Brücke von Mitrovica (2003), Manes Sperber – ein treuer Ketzer (2005), Zum Abschied Mozart (2006), Appassionata (2012) and Yasin darf nicht sterben (2014). 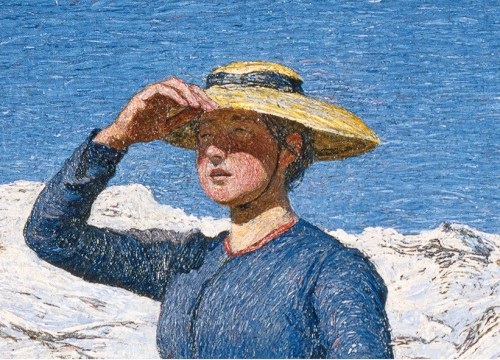 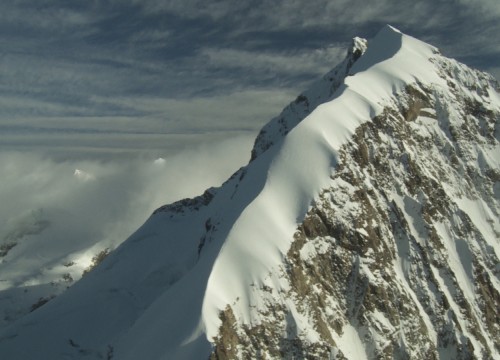 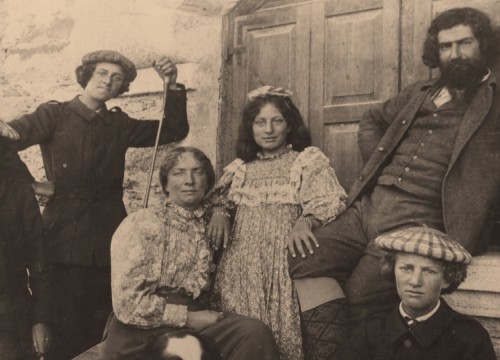 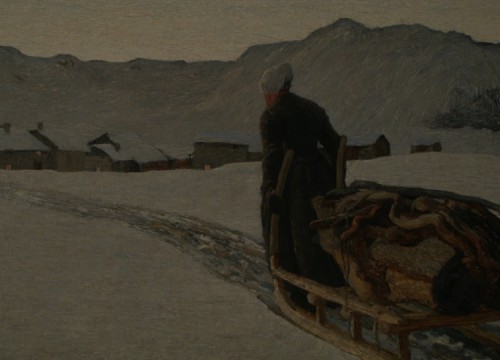 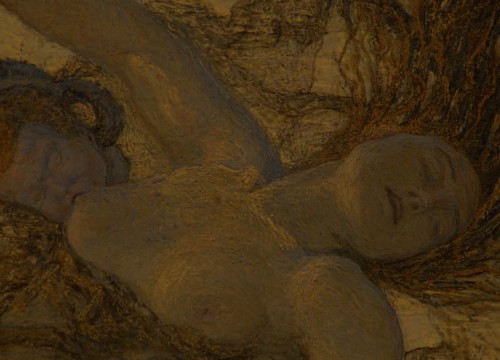