Jerzy Kukuczka was one of the greatest climbers in the history of mountaineering. He climbed no less than seventeen eight-thousanders, opening new routes, sometimes also in winter. His eighteenth expedition was his last: he indeed died on the south face of the Lhotse in October 1989. The film is a biography, constructed by assembling rare material available in Polish television archives or held by private citizens.

Born in 1980 in Swidnica, Poland, he gained a diploma from the Krzysztof Kieslowski Faculty of Radio and Television in Katowice. He has made several documentaries and full-length films, including Point of view (2005), On the road (2008) and We will be happy one day (2011). 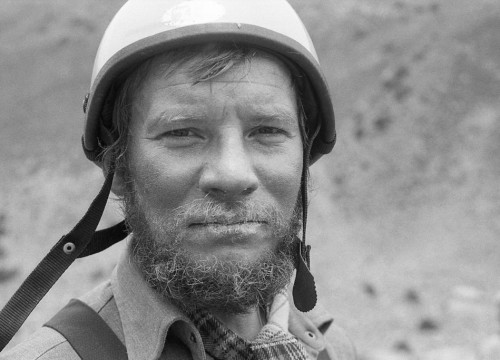