Less well known is the fact that for a large percentage of all refugees, the Aegean is the gateway to Europe. So what does that mean for Greece? Every aspect of the Greek politic asylum system is overstrained. No one is allowed to remain in Greece, and yet, no one may leave. The authorities are harsh to those attempting to exit the country. The film tells the story of the three Afghan refugees: Hossein, Reza and Kaka. A film about friendship and the contradictory European refugee policy. 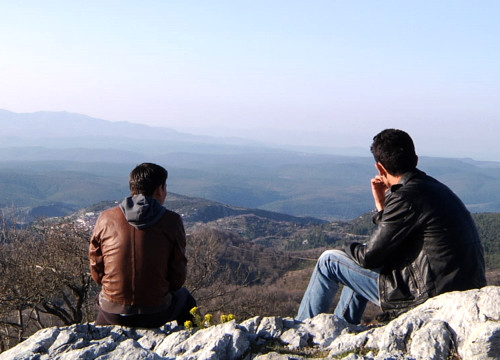