Between 1986 and 1989, the town of Bondons in the Lozère region found itself at the centre of intense mining activities, following the discovery of thousands of tons of uranium. Two elderly brothers with a mining career behind them try to define the essence of an element that continues to have an aura of mystery.

Born in Yverdon, Switzerland in 1990, Laura Morales is a photographer and filmmaker. After having graduated at the School of Applied Arts in Vevey in 2011, she began her career with the intention of becoming director of photography, to then move on to direction. She has directed two short films, Nuit Blonde (2015) and Ziggurat (2015, co-directed with Alberto Martin Menacho). 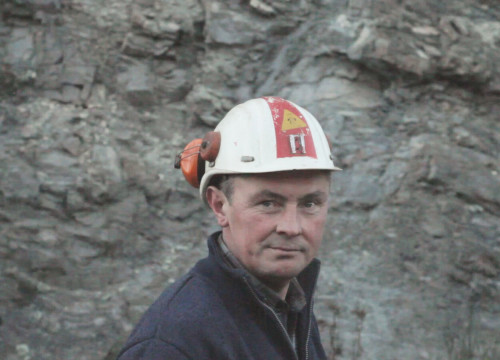