The film tells the intertwined story of two slums that were built, forty years apart, on the same territory. In Massy, in the southern suburbs of Paris, we lived at a time of economic growth, full employment and promising future. It was the 60s. We are at the beginning of the 2000s. They dwell in a climate of crisis and exclusion. Most of these are Roma and are fleeing a country that rejects them. 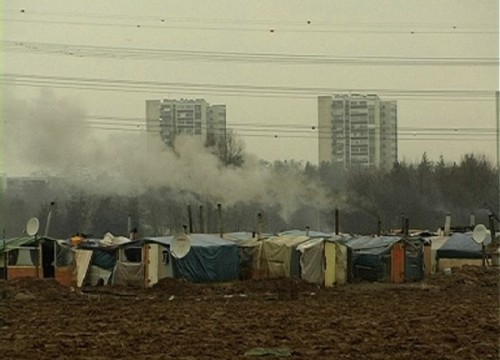