Obsessed by the feeling that he is always out of place wherever he is, Martin decides to set off on a solitary trek in the midst of the Norwegian countryside, hoping to succeed in turning around his life, which by now appears to deny him any surprises or satisfaction. However, his desire for evasion and freedom soon has to come to grips with the invasive voice in his own head, which continues to torment him incessantly, suggesting innumerable variations on the varying circumstances of his life and reflections that would be difficult to express without creating embarrassment or concern. The return to normal life will be anything but easy.

Born in Tromsø in 1977, he studied film at Nordland Art and Film College, where he graduated in 2001, to then obtain a specialist qualification in 2005 at the Konstfack Art Academy in Stockholm. His first two short films, Tommy and Sommerhuset, both obtained important awards and his first full-length film, Fjellet, was selected for the Berlin Festival in the Panorama section. 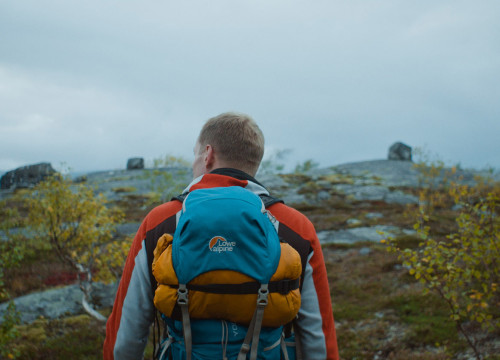 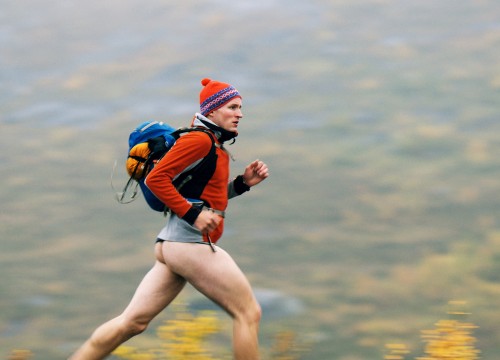