Like other animals living in the woods, the wolf has a deep influence on the imagination and on the lives of those living in the mountains. While in the 1970s the wolf was on the verge of extinction, by the end of the 1980s, thanks to its status as a protected species, the wolf was able to reproduce and re-colonise the western Alps. Its presence is recounted here by people from different fields: shepherds, photographers, park wardens and naturalists, who all contribute towards drawing up a portrait of a fascinating and mysterious animal.

Born in Brescia in 1980, in 2007 he attended the Almed school in Milan, where co-directed the documentary Il senso del vento. In 2010 he made the short film Io sogno with youth centres in Brescia.

He was born in 1979 in Turin, where he studied film. In 2005 he founded "Colombrefilm", together with a group of authors. He currently works as an author for "Mu produzioni audiovisive". 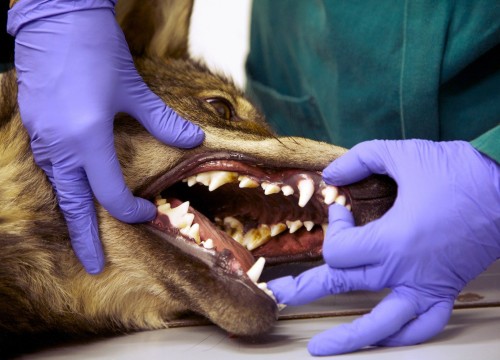