Having retired, a married couple decide to go and live in a house in the middle of the woods in Japan, without electricity, telephone or running water. Thus they begin to transform the area surrounding their dwelling and in a short time they manage to become fully self-sufficient. From that moment new life begins to run through their veins.

Born in 1971, from 2007 started working at TV program production department directing information programs and documentaries. An eden for two was awarded with Excellence Award in Film Award of Agency of Cultural Affairs. 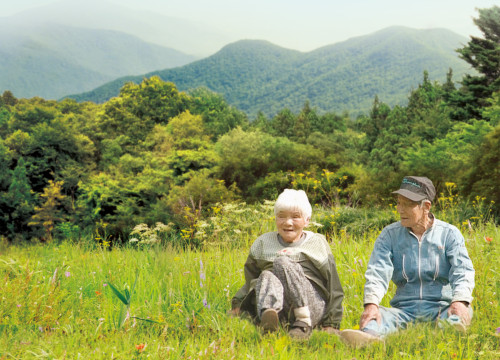 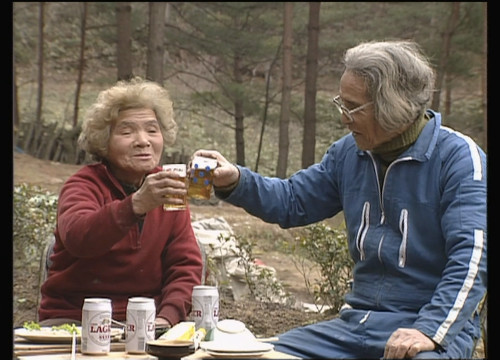 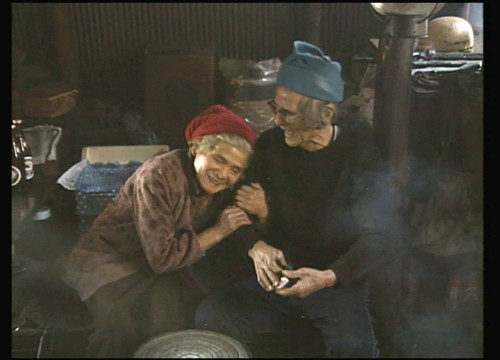