Four Argentine friends, Guillermo, Christian, Sebastián and Darío, decide to make a documentary recounting their long ascent of the Dhaulagiri. However Darío dies during a solo attempt to reach the summit. After their return, Guillermo will begin to film a second journey on the trail of his expedition companions, in an attempt to work through the questions that have continued to torment him since the day of the accident, and in particular the choices that took them too close to the extreme limit.

Born in 1974 south of Buenos Aires, he worked as a producer for numerous television programmes for almost ten years. He subsequently began to make documentaries for several American production companies.

Born in Patagonia in 1972, after studying film he began his career as a producer and director, combining his two main passions, the wilderness and the documentation of expeditions. 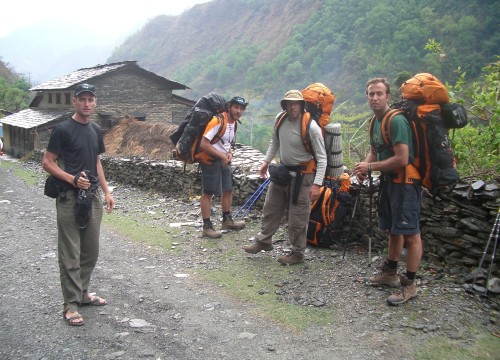 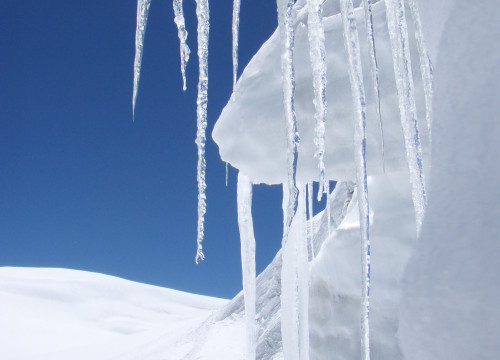 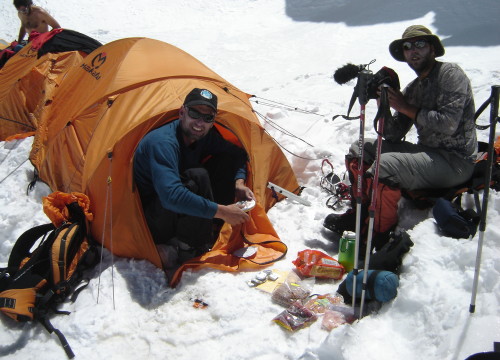