During an expedition to Nepal, the photographer Makoto Fukamachi comes across an old camera very similar to the one that George Mallory had with him during his last attempt to climb Everest in 1924. It is precisely his attempt to acquire this camera that leads to another meeting, with Joji Habu, a Japanese climber famous both for his feats and his terrible temper, thought to have died some time ago. In actual fact Habu is planning a new ascent of Everest. Filmed entirely in Nepal, Everest – The Summit of the Gods is drawn from the novel of the same name, which also inspired a successful manga series drawn by Jiro Taniguchi.

Born in Japan in 1950, he started working in film in 1976 as an assistant director, a role he covered until his debut as a director in 1990 with Maria’s Stomach. Since then he has established himself as one of the main Japanese directors, winning numerous prizes for a series of works, ranging cheerfully from horror to surreal comedy, which the Italian public was able to appreciate following the release of Thermae Romae. In 2016 he published his first novel. 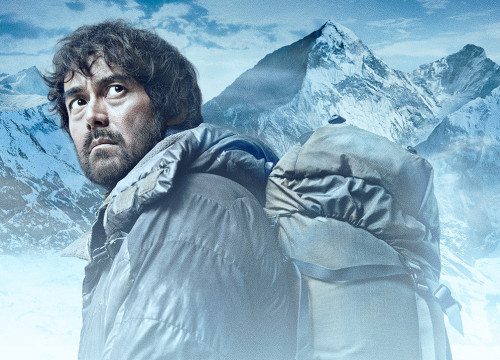 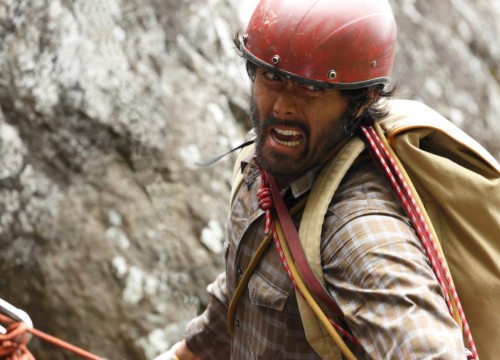 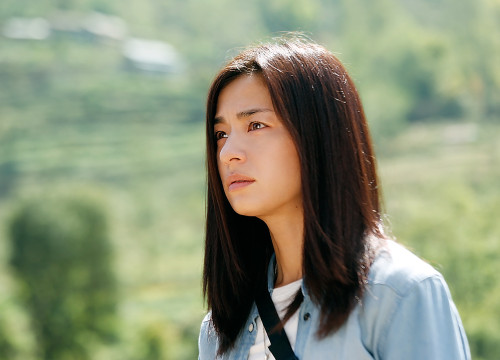